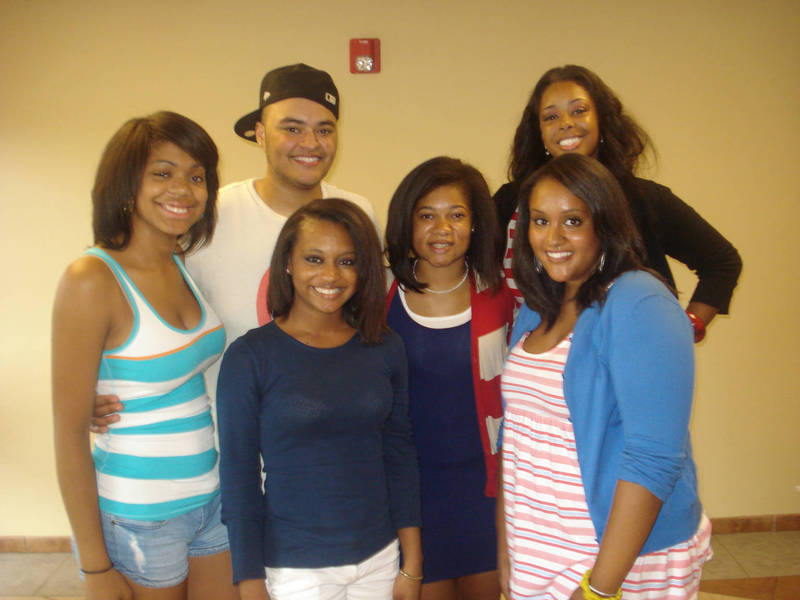 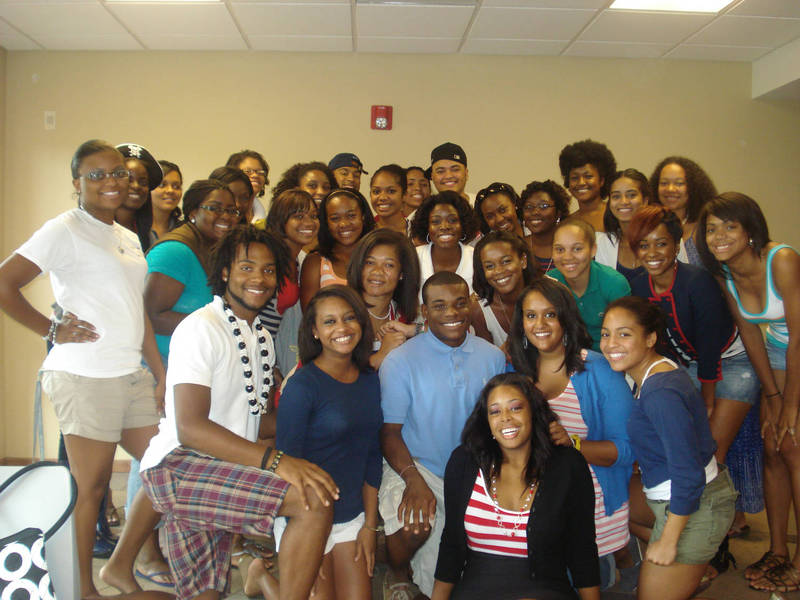 Black Student Movement president Camile Jones says that among the most important goals for the 2010-2011 year is "to increase our visibility on campus. What we want students to know is that the Black Student Movement is for everybody who's interested in black culture and what it means to be black at UNC. We also want to do more outreach, whether it be in Carrboro, Durham, or right here in Chapel Hill." She also hopes that she will "be able to “bring all of the members together since the BSM has a lot of members and subgroups."