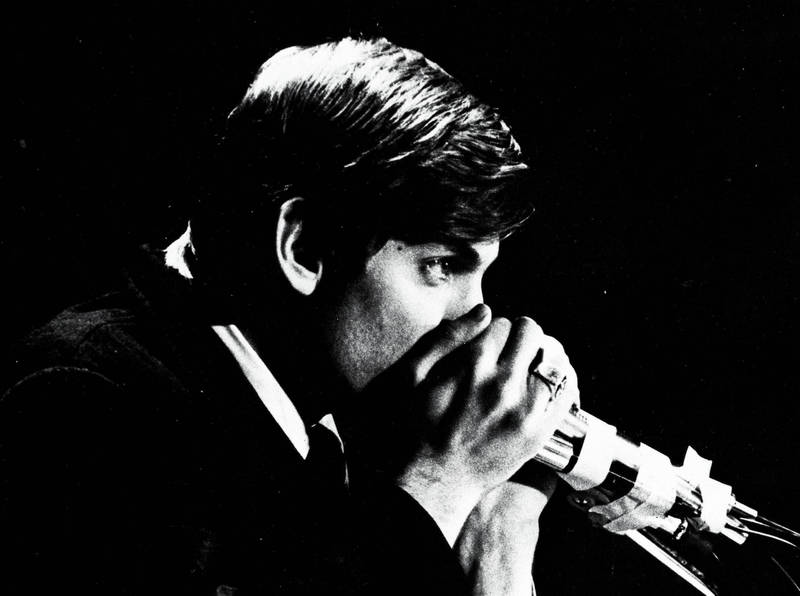 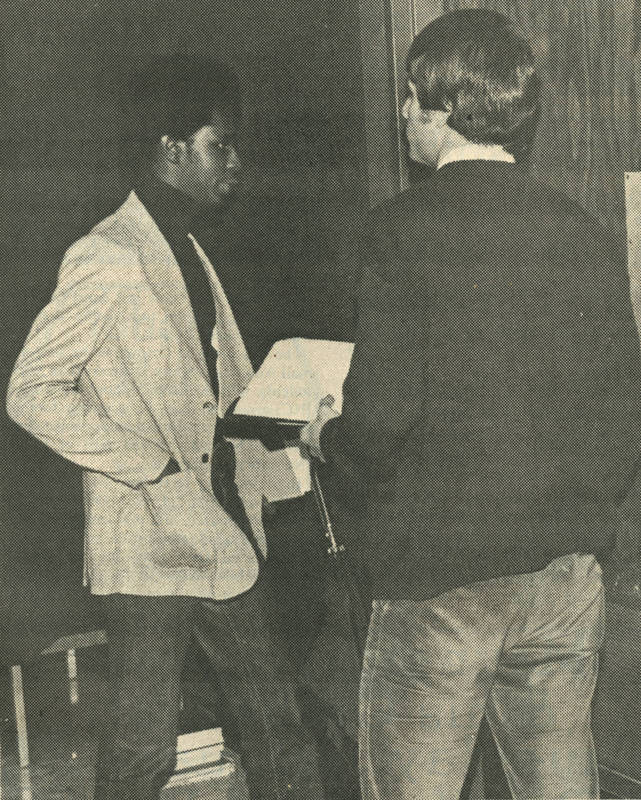 In January 1975, the Carolina Forum, using student fees, brought David Duke, founder of the Knights of the Ku Klux Klan, to speak at UNC. The BSM organized a protest, and 200 students shouted, sang, and heckled him offstage. For days after the protest, the Daily Tar Heel received letters with strong opinions agreeing or disagreeing with the protestors' actions. Chancellor Ferebee Taylor called the action a "transgression of one of the highest and noblest traditions of this university—freedom of expression." However, some felt that because of the Ku Klux Klan’s racist beliefs and past association with violence against minorities, the actions of the protestors were completely justified. BSM president Algenon Marbley was summoned to Undergraduate Court for allegedly leading the protest but was acquitted.