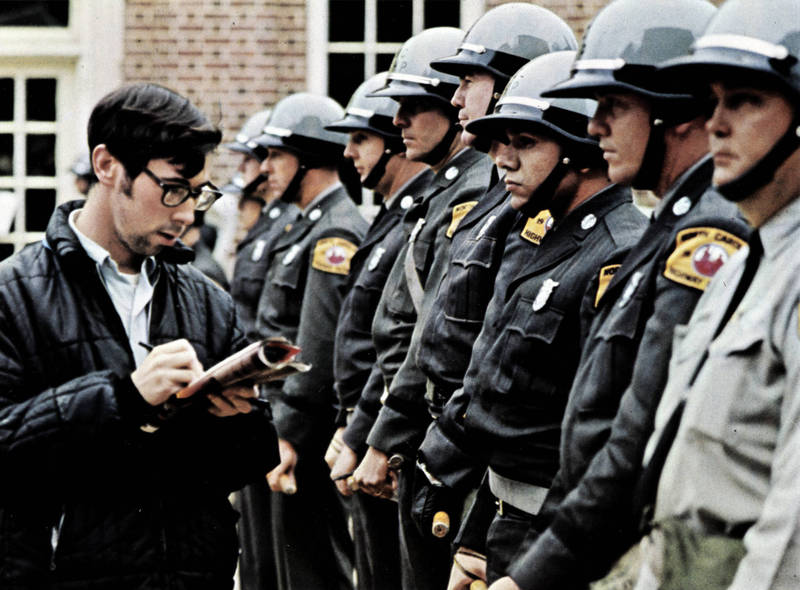 In early 1969, many food workers felt that supervisors who worked for the University were engaging in unfair labor practices. For example, they did not receive overtime pay, full-time status and benefits, promotions, raises, or even name tags. In addition, since there were no written job descriptions, workers could be told to do just about anything. A female employee was summarily fired for refusing to lift heavy trays, and other workers were laid off. Elizabeth Brooks and Mary Smith, two cafeteria workers, approached BSM founder Preston Dobbins with their concerns. Dobbins helped them make a list of grievances, and he and other BSM members met with them often. When the supervisors proved unresponsive to the grievances, most workers walked off their jobs on Sunday, February 23rd.