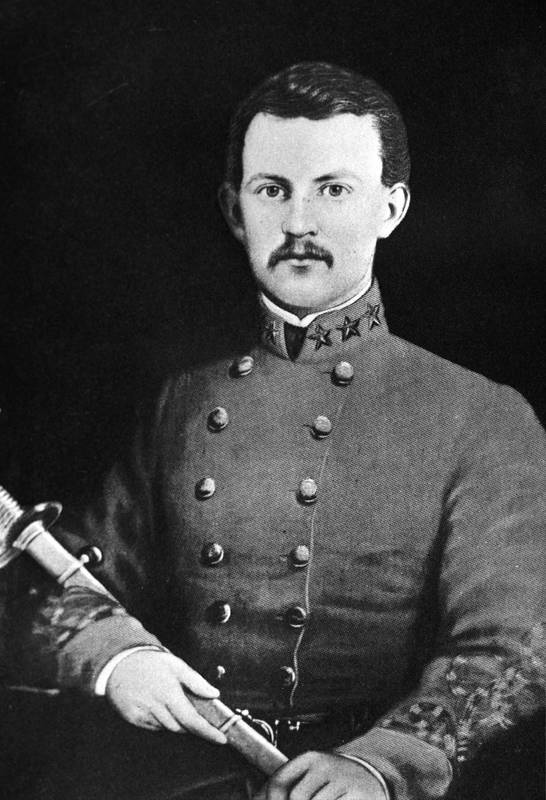 Despite their reluctance to leave the Union, most of the state's white population supported the Confederate cause. Among the 2,592 former and current students alive in 1861, over 40 percent entered the Confederate military. The proportion rose to almost 60 percent among the younger classes (1850-1862). Current students usually returned to their home states to enlist. Men from Orange County joined the Sixth North Carolina Regiment, which trained for only a few months before fighting at the First Battle of Bull Run in July 1861. There were no Civil War engagements in Chapel Hill or Orange County, but a major surrender of Confederate troops took place outside Durham.