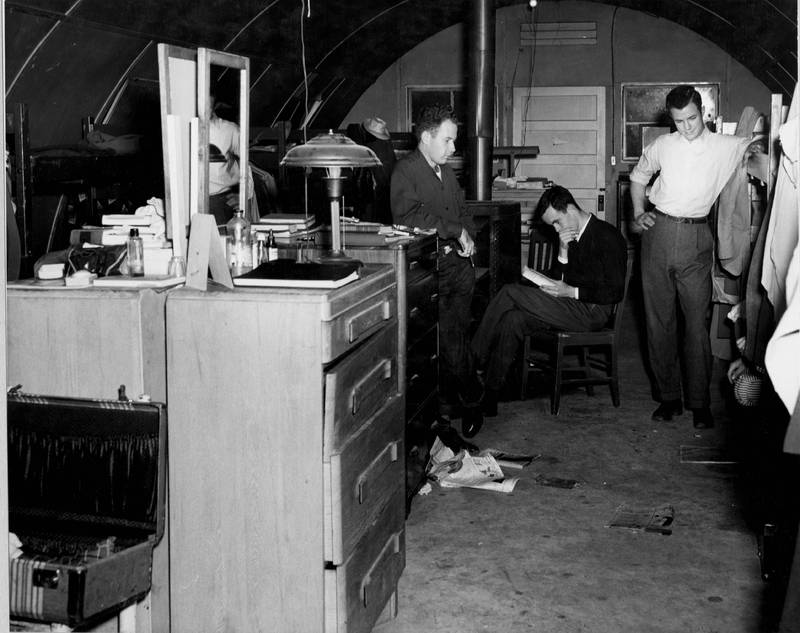 It was not until 1947 that the state government could increase its appropriations for higher education. The state also funded more teaching positions and gave the faculty its first permanent raise since the 1920s. Millions of dollars poured into physical improvements. In return for increased funding, the state required the university to reserve more spaces for in-state students. In 1947, the first quota for entering out-of-state students was fifteen percent. The university survived two decades of turmoil and crisis to emerge as a larger, more diverse, and nationally recognized campus. African Americans would not enroll until the 1950s, but the exigencies of war brought to campus more women, older and married veterans, and students new to higher education.