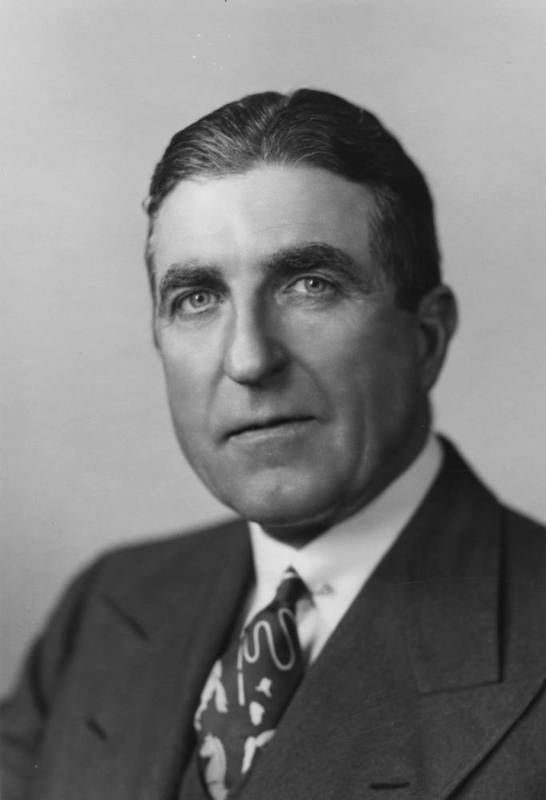 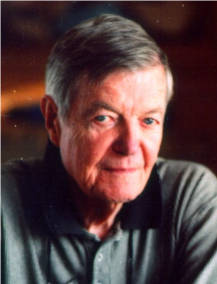 The Hanes Family of Winston-Salem began its successful business enterprises in the nineteenth century with the manufacture of plug tobacco. Later they started a textile knitting business, manufacturing hosiery and clothing under the nationally known Hanes brand. The son of the founder of the company, Robert March Hanes, graduated from Carolina in 1912, fought in the First World War, and served as the president of Wachovia Bank for twenty-five years. The university named an administrative building on Polk Place for him in 1953. His son, Frank Borden Hanes, became one of North Carolina’s most important patrons of the arts. For his alma mater (class of 1942), he led fundraising efforts, endowed professorships, and created the Thomas Wolfe Scholarship in Creative Writing for undergraduates. In 1985, the university dedicated its new art building to him and his wife, Barbara Lasater Hanes. The John Wesley and Anna Hodgin Hanes Foundation has made significant donations of rare books to the library.