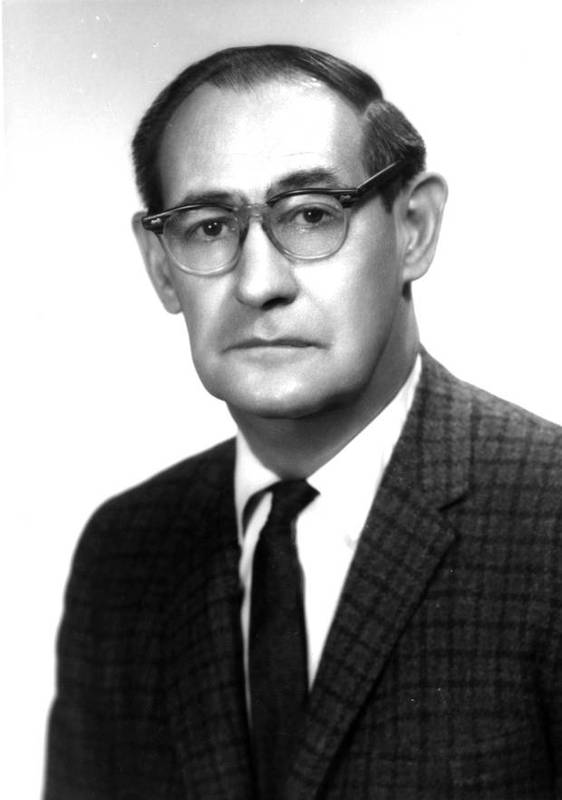 Richard Fogle, born in Canton, Ohio, received his undergraduate degree from Hamilton College in 1933, his masters from Columbia University in 1936, and his doctorate from the University of Michigan in 1944. A specialist in nineteenth-century English and American Romanticism, he joined the Carolina faculty as University Distinguished Professor of English in 1966. Known for his scholarship on Keats , Shelley, Coleridge, Melville, and Hawthorne, Fogle published ten books and many scholarly articles. In addition to his teaching, research and writing, Fogle has served on the faculty council and the UNC Press Board of Governors. He was on the editorial boards of American Literature and the Keats-Shelley Journal. He won the Thomas Jefferson Award in 1981.