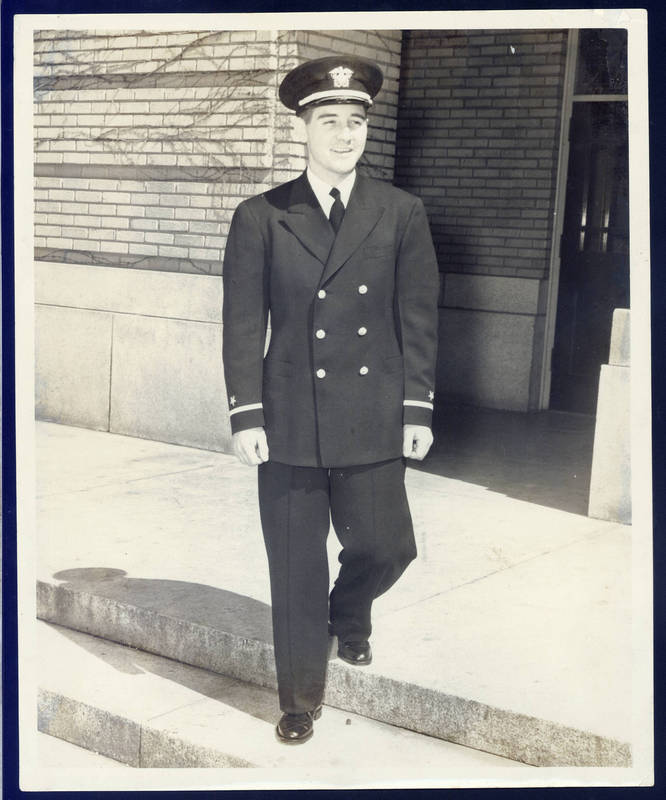 Friday grew up in Dallas, North Carolina, a small textile town in Gaston County that experienced hard times during the Depression. Friday studied engineering at North Carolina State College to join his father in the textile business. While there, he served as the sports editor of the student newspaper and was elected senior class president. After graduation in 1941, he received a Navy commission and served at an ammunition depot near Norfolk, Virginia. After the war, he enrolled at Chapel Hill's law school.