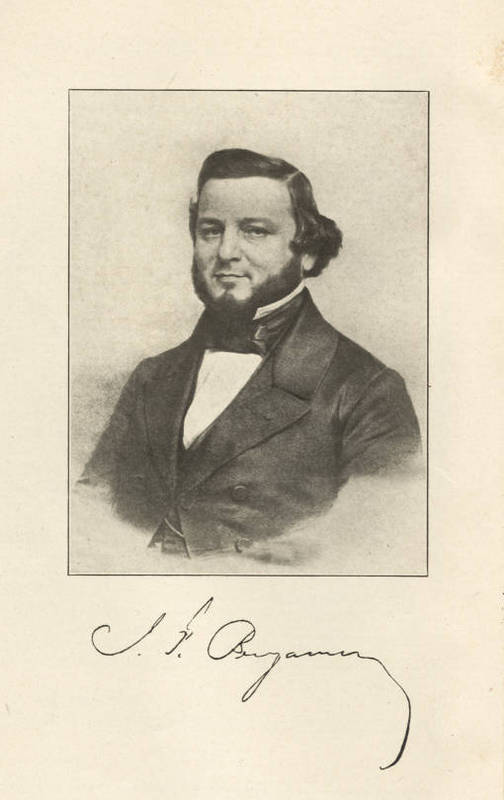 There were few Jewish people in North Carolina before the Civil War. Southern Jews preferred large cities and ports where they could earn a living in commerce, and North Carolina was largely rural and agricultural. A handful of Jewish students enrolled at Chapel Hill during the antebellum period despite its required chapel services. Judah Benjamin, a Louisiana lawyer, slave owner, and politician who served in the Confederate cabinet, paid the tuition for four of them. Raised in Fayetteville, Benjamin sent his younger brother Joseph and his nephew, Lionel Levy, back to North Carolina in the 1840s for their education. During the 1850s, he supported two other nephews, the Sessions brothers, Coleman and Henry. Coleman graduated in 1856 at the top of his class.