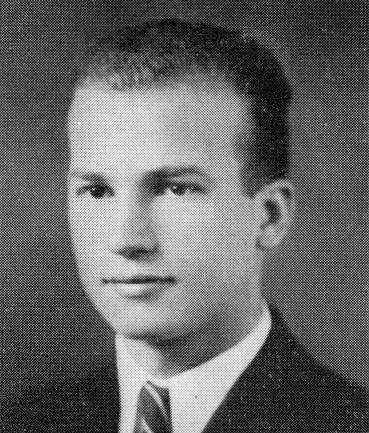 In 1933, a scandal erupted at Carolina when a Jewish student, Morris Krasny, protested his exclusion from the medical school. There was no quota for Jewish undergraduates. However, Isaac Manning, the dean of the medical school, limited the admission of Jewish medical students, maintaining it was difficult to place them in four-year schools after they completed the university’s two-year program. Krasny appealed directly to President Frank Porter Graham, who met with Dean Manning and demanded the student’s acceptance. Manning resigned rather than change his decision. The dispute became public, attracting national attention and praise for Graham from Jewish groups.