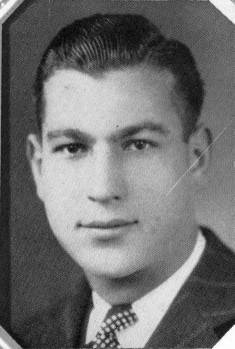 During the 1920s, American Jewish students applied to colleges in increasing numbers. Their enthusiasm for higher education provoked a backlash among many educators, who portrayed them as a threat to Anglo-Saxon dominance. Many colleges began imposing quotas on Jewish admissions. Chapel Hill did not have an undergraduate quota and found itself with a growing body of Jewish students, some of whom earned leadership positions. One example was Norman Block of Greensboro, who in 1928 was elected president of the Order of the Grail, a society founded in 1920 to bridge the gap between fraternity and non-fraternity students. He also played varsity football and belonged to the Monogram Club and the Dialectic Society.