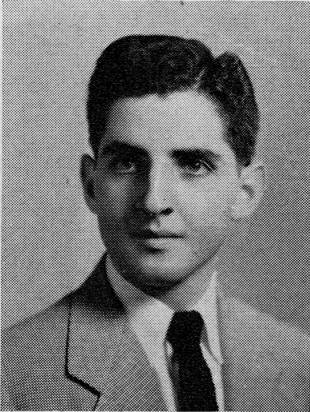 Jewish students faced intimidation and discrimination on campus. In 1944, a Jewish student received a threatening letter in which the writers said they were determined “to show these Yankee Jews that they can’t run this University as they damn please!” In 1944, five men attacked Jewish student Robert Rolnik and attempted to assault another one. Four assailants were university students, and the fifth was a soldier. Investigation revealed that the group resented the prominent role that Rolnik had taken in campus affairs. After the four students confessed, the university put them on probation and demanded that they pay Rolnik’s hospital bill. The soldier was never located. Rolnik graduated in 1948 with a degree in journalism.