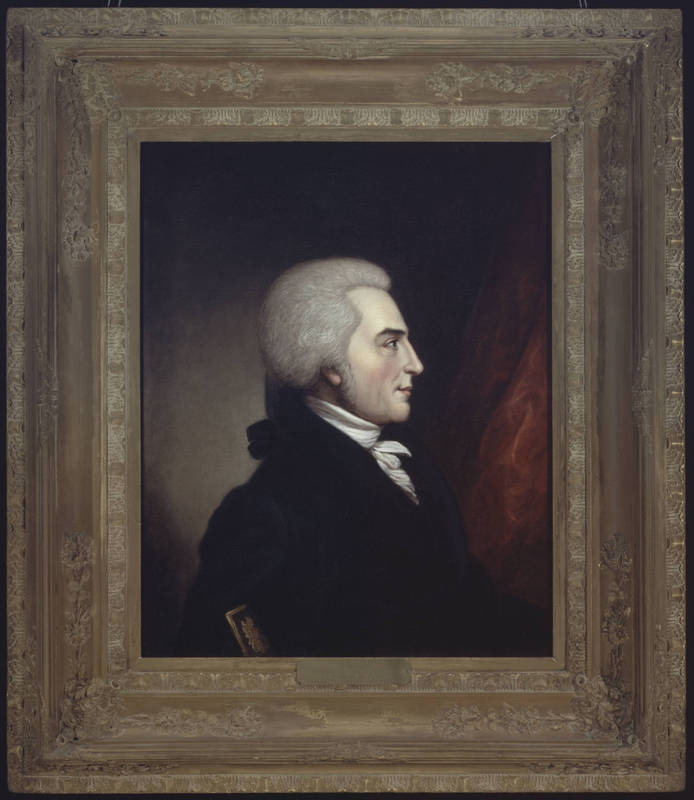 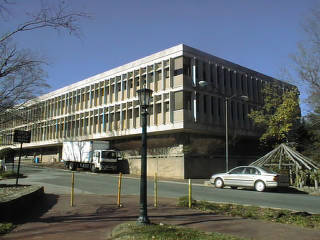 In 1901, the university opened a new building for botany and zoology and named it William R. Davie Hall. Born in England and a graduate of the College of New Jersey, Davie served in the American Revolution as a colonel in the Continental cavalry. Afterwards, he became a lawyer, planter, and officeholder. He represented North Carolina at the U.S. Constitutional Convention of 1787 and led the ratification movement in North Carolina. In 1789, he introduced and won passage of a bill in the General Assembly to charter the University of North Carolina. Davie laid the cornerstone for the university’s first building in 1793 and served for many years as its leading trustee. The university completed a major renovation and expansion of Davie Hall in 1967.