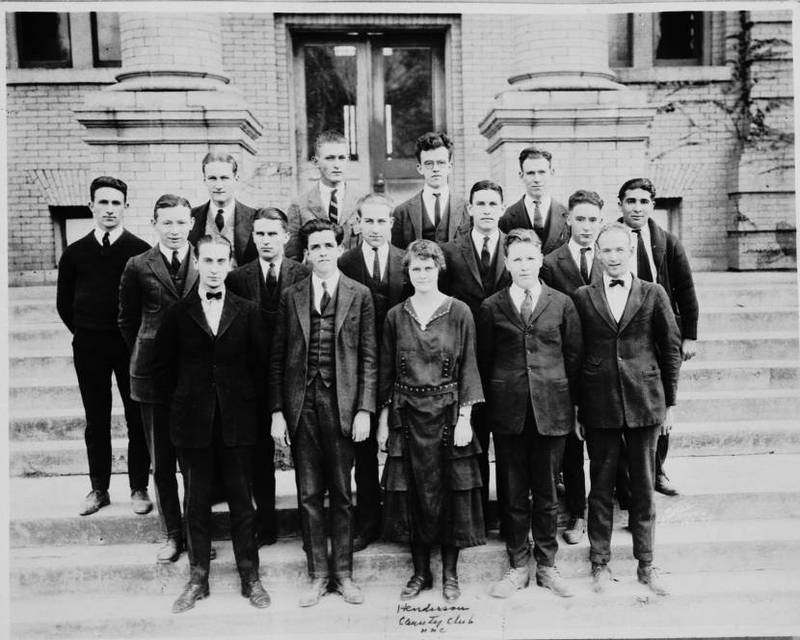 In 1914, Eugene C. Branson founded the North Carolina Club, also known as the "Know-Your-Home-State Club." Its first secretary was history instructor Frank Porter Graham. The yearbook described the club as displaying "the kind of practical common sense and competency that our friendly critics in the North say is permanently lacking in the South." Members were expected to explore local social and economic problems and publish their findings. Following the creation of the North Carolina Club, Branson organized a series of county clubs that explored conditions in education, public health, county government, and community life. Residents in those counties often financed the publication of this research.