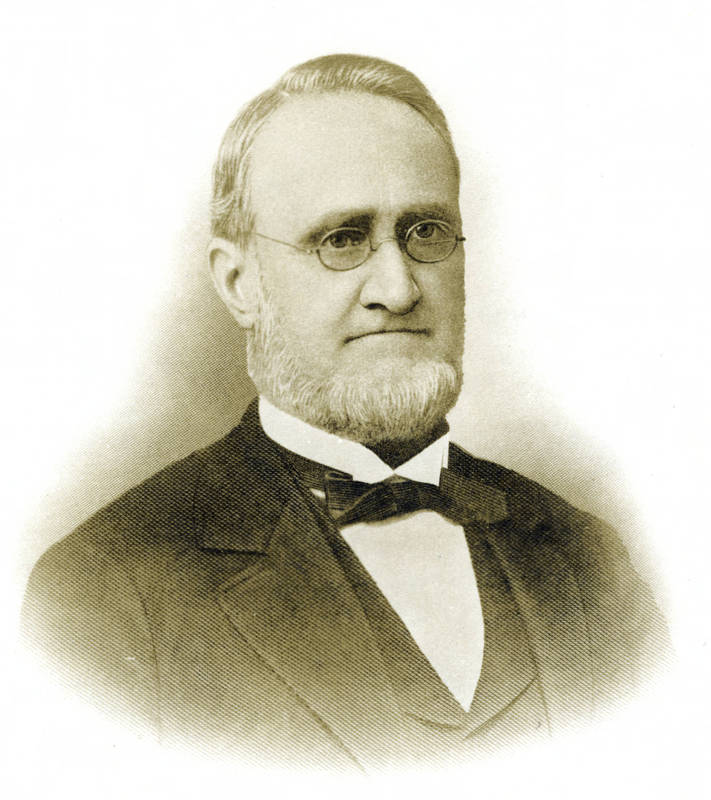 When the university reopened in 1875, President Kemp Plummer Battle and the trustees decided to expand the university’s mission. At a time of defeat and poverty, these leaders hoped to shape a university that moved beyond the traditional classical curriculum and that could bring prosperity to North Carolina. Foremost among Battle's goals was the expansion of professional education. He hired faculty to teach courses that were independent of the official curriculum and that were supported solely by students' tuition. The university continued to offer law courses as it had before the Civil War, and for the first time provided training in medicine, pharmacy, and education.