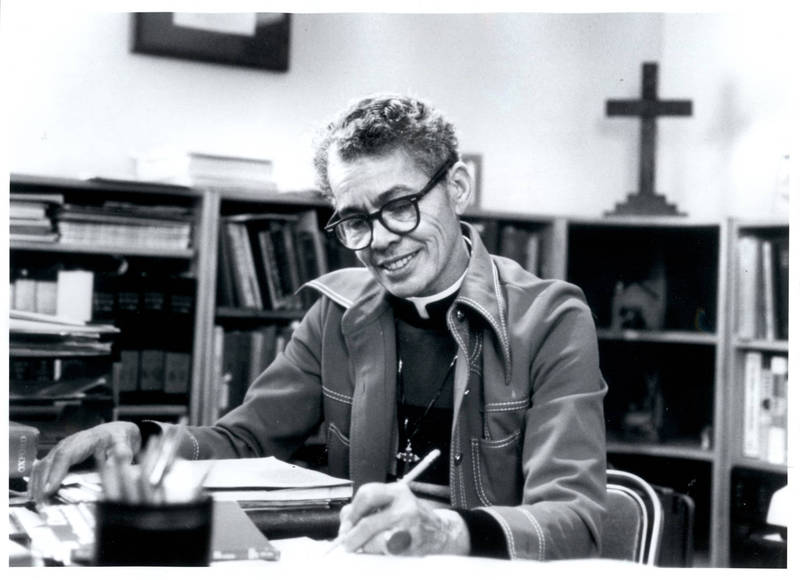 The story of Harriet, Cornelia, and the Smith family was recounted by Cornelia's granddaughter, Pauli Murray, in her autobiography Proud Shoes: The Story of an American Family (1956). Murray was an attorney, writer, and civil rights activist. Educated at Hunter College in New York, she applied to graduate school at the University of North Carolina to study sociology. The university rejected her on grounds of race, provoking a national debate. Blacks were first admitted to professional and graduate study in 1951. Murray later became the first black female Episcopal priest, and in 1977, she presided over her first Holy Eucharist at Chapel Hill's Chapel of the Cross, where her slave grandmother Cornelia had been restricted to the balcony.