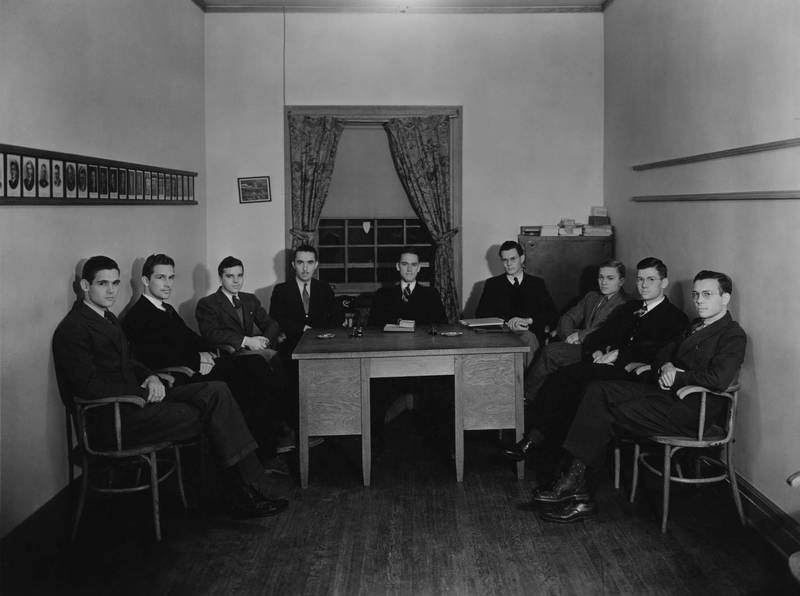 In 1904, the university created an elected student council to consider a wide range of cases of misbehavior and gave it the power to expel students. In 1927, the council suspended thirteen students for playing poker in Manly Hall. When disagreements arose over the evidence used in the case, students held a referendum in which they voted to support the actions of the council. After a major cheating ring was uncovered in 1936, implicating about two hundred students, the student council investigated and punished those involved. In all, fifty-one students were dismissed from the university.