Order of the Golden Fleece 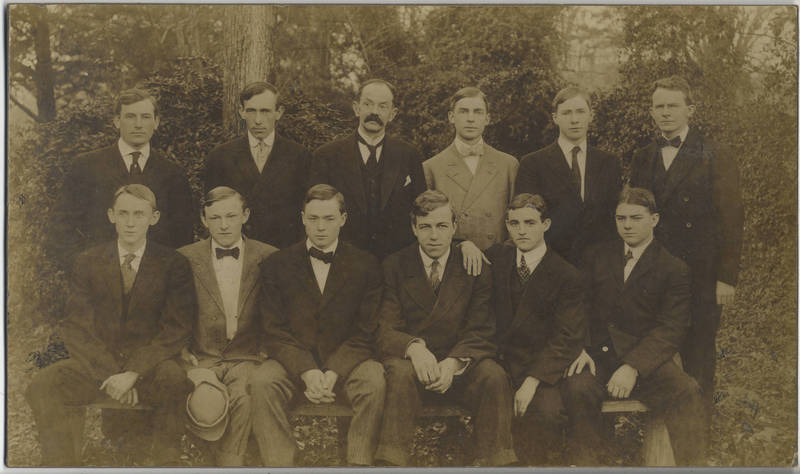 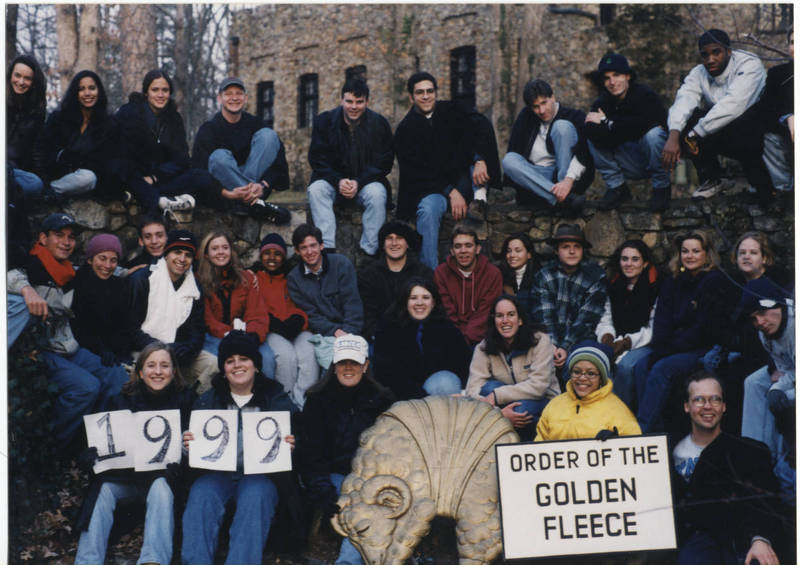 Founded on April 11, 1904, the Order of the Golden Fleece is the oldest and highest honorary society at UNC. The Order selects members based upon service to the university as reflected in scholarship, motivation, creativity, loyalty, and leadership in academic and extracurricular pursuits. Seniors comprise the majority of the inductees, but juniors, graduate students, faculty, and alumni are also eligible for membership. Membership was opened to women in 1972. The Order's officer positions are named after figures in the Greek story of Jason and the Golden Fleece, and general members of the Order are called Argonauts, after the heroes who accompanied Jason on his quest for the fleece.

← The Amphoterothen Society
The Ugly Club →