Frederick Koch and the Carolina Playmakers 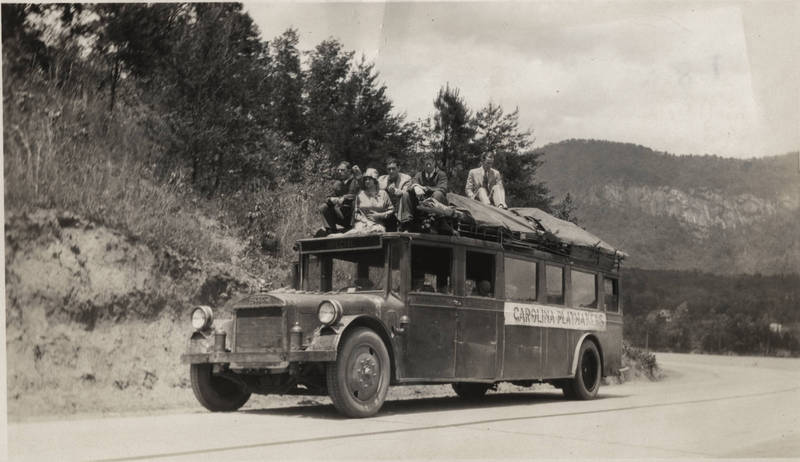 Edward Kidder Graham expanded the university’s public service mission to the arts when he became president in 1914. He recruited Frederick H. Koch to teach playwriting and to develop cultural outreach programs for local communities. Koch appealed to Graham because he had run a drama program in North Dakota in which university students wrote one-act plays and performed them statewide. In Chapel Hill, Koch taught dramatic literature and playwriting for twenty-six years and acted in some of his own productions. He also created a department of community drama that furnished consultants to theater groups. In 1919, Koch organized the Carolina Playmakers, a student theater troupe, to stage plays on campus and throughout the state.