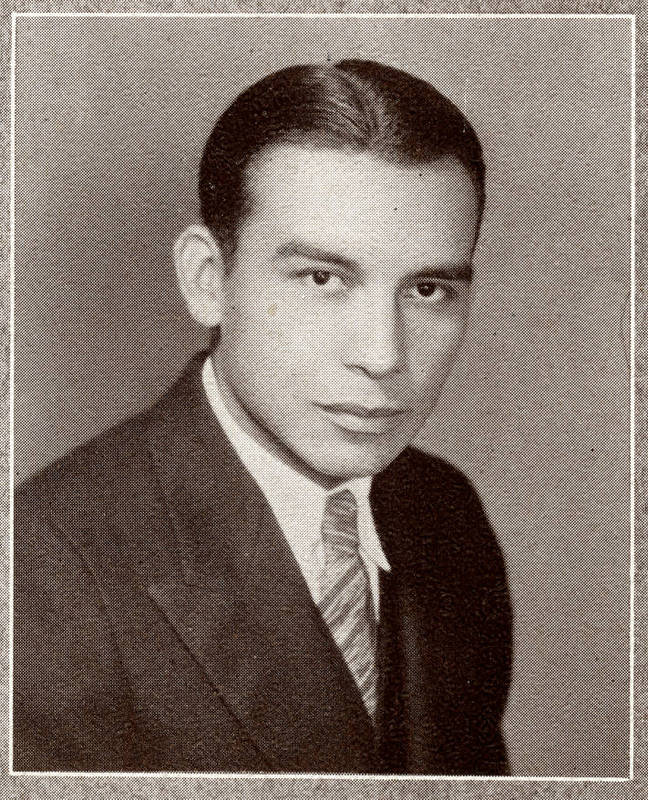 Twentieth-century records indicate that Cherokee Indians could attend Chapel Hill, but that the state’s segregation law barred the Croatans. In 1929, Henry Owl received a master’s degree in history from Chapel Hill with a thesis on the Eastern Band of Cherokee. He came from a large North Carolina Indian family that placed a high value on education. One year after Owl earned his master's, western North Carolina officials used a literacy test to turn Cherokees away from the polls. Owl protested his exclusion by pointing to his degree as proof he could read. Officials then changed their tactics and claimed that Indians were not U.S. citizens. Even though the federal government authorized Cherokee suffrage in 1930, they did not vote in North Carolina until after World War II.