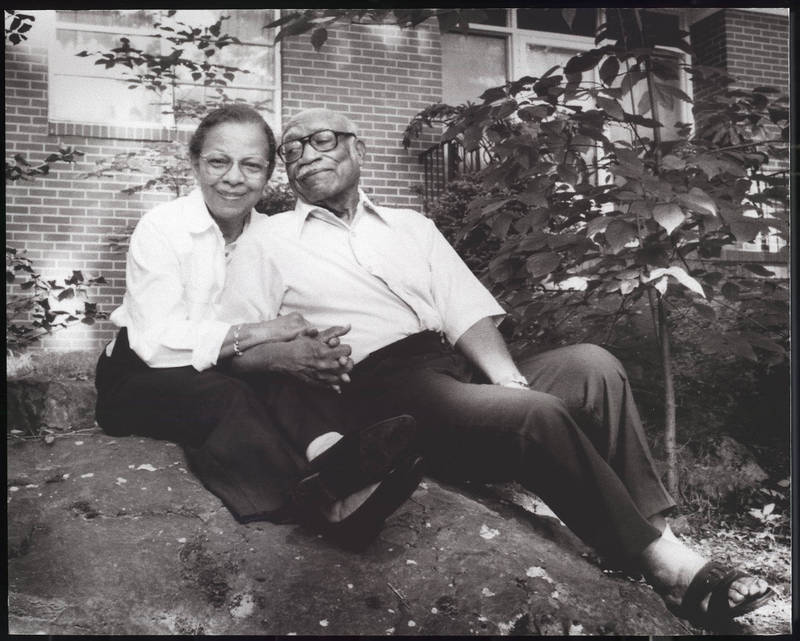 In the fall of 1966, Carolina underwent another significant change when Hortense McClinton joined the School of Social Work as the university's first black faculty member.

The university named its admissions building in honor of the Jacksons in 1992.

"Building to be Named for Pioneers of Faculty Integration." Daily Tar Heel, 25 June 1992.