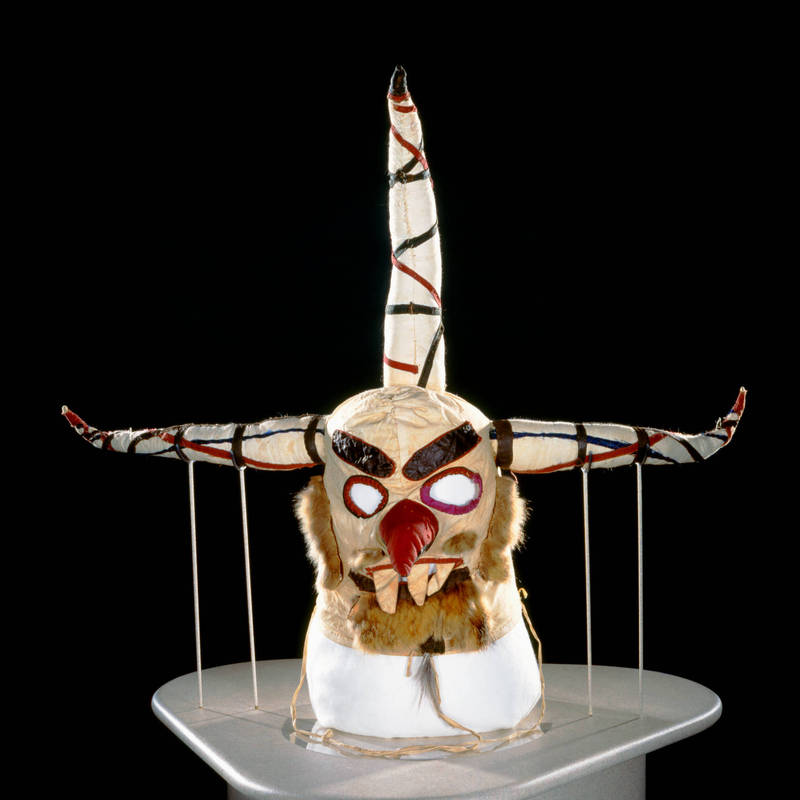 Incensed by blacks' new political power, many whites across the South supported the Ku Klux Klan, a secret terrorist organization determined to end black voting and Republican rule. In September 1869, a Chapel Hill resident reported to Republican Governor William W. Holden that "it has become no unusual thing to see groups of 40 to 50 . . . Ku Klux rowdying up and down through the streets of this village at the late hour of twelve o'clock." Klansmen galloped around the campus, beat up blacks and their white sympathizers, and drove others from their homes. Altogether, the Klan murdered five blacks in Orange County between 1869 and 1870. No one was ever brought to trial for those crimes.