Chartering of the University 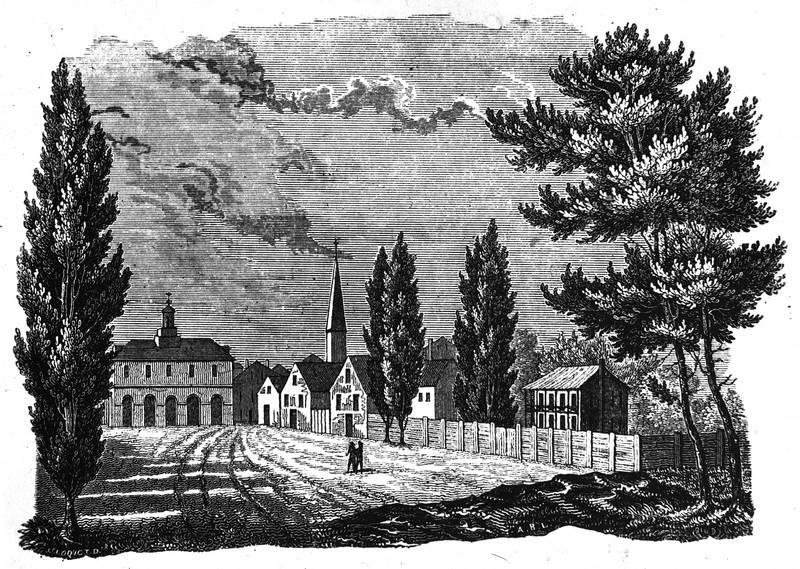 During the same month that North Carolina ratified the U.S. Constitution, Davie introduced a bill to charter a university. He based his proposal on the education mandate in the state's 1776 constitution. Although some opposed the idea as "aristocratic," the measure passed and designated forty of the state's most influential men as trustees. The Assembly made no appropriation for the university but gave it the state's uncollected debts and "escheats," or property that reverted to the state from people who died without heirs. The latter became a significant source of income.

← The Constitutional Convention
Choosing the Site of the University →