Protestants in Education in North Carolina 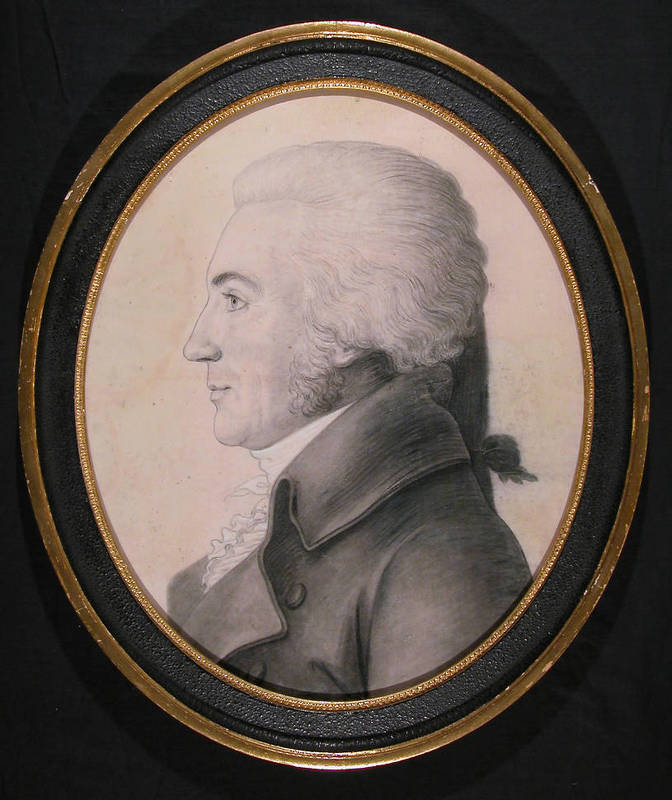 Protestant groups such as the Moravians, Quakers, and Presbyterians started the first schools in North Carolina because they believed their followers should study the Bible for themselves. They also wanted places to train their ministers. In 1771, the colonial assembly chartered a private secondary school named Queens College for a group of Presbyterians in Charlotte, but the British government refused to approve an institution operated by religious dissenters. The academy closed during the American Revolution. William R. Davie, founder of the university, probably studied there in 1771.