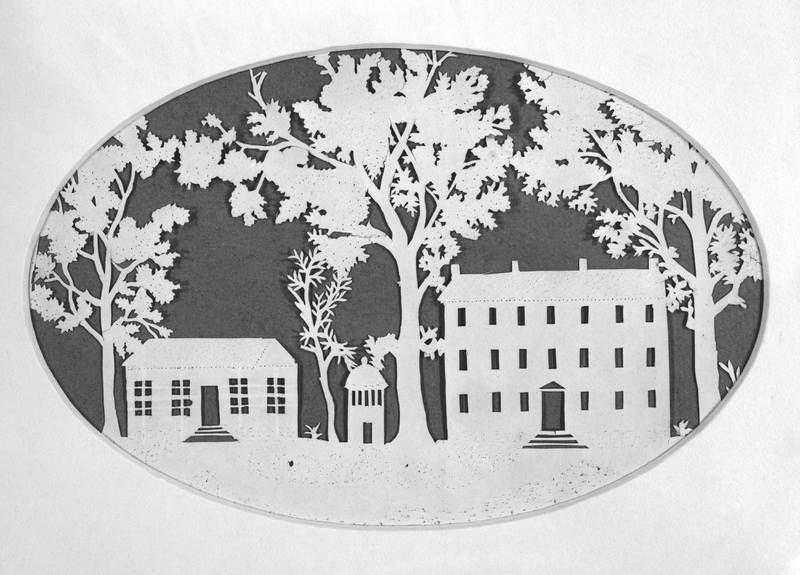 The University of North Carolina was part of a new generation of public universities that opened during the early years of the republic. Chartered in 1789, it held its first classes in 1795, making it the first public university to begin instruction in the U.S. The University of Georgia opened for students six years later in 1801, even though it had been chartered in 1785. The Palmetto State established South Carolina College on December 19, 1801, and its first classes took place in 1805. The University of Virginia began offering courses in March 1825.