Fundraising in the Early 20th Century 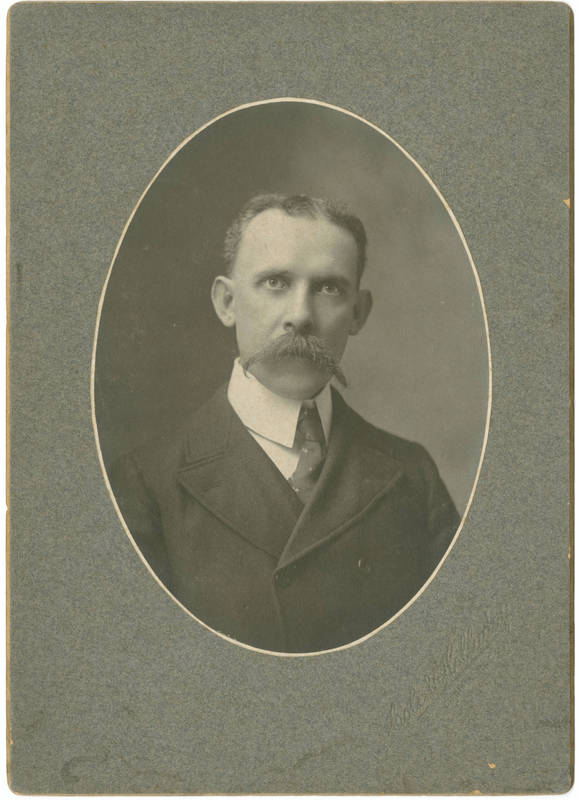 When President Francis Preston Venable sought to transform Carolina from a college into a true university, he turned to northern philanthropists for assistance. Crucial to his goal was the establishment of a research library. After he asked a longtime supporter of libraries, steel magnate Andrew Carnegie, for support, Carnegie offered $50,000 if the university would provide for its upkeep. Even though Venable was uncomfortable soliciting gifts, he successfully raised a matching amount from alumni, allowing the opening of the Carnegie Library in 1907. For teacher training support, Venable approached the fund created by merchant George Peabody to promote southern education. The Peabody Education Fund agreed to donate $40,000 for a building if the university paid annual expenses. Venable again found the funds, and an education building opened in 1913, named for Peabody.