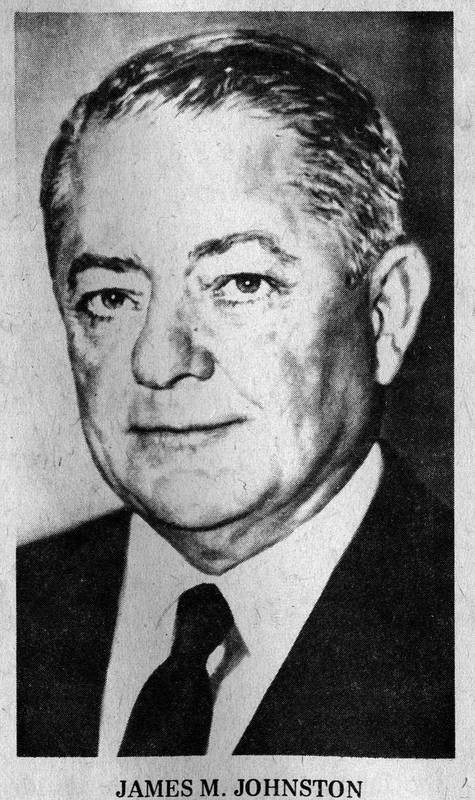 James Martin Johnston attended Carolina from 1913 to 1915 and then joined his older brother at the University of Illinois. After serving as a pursuit pilot in World War I, he returned to live in Washington, D.C., where he became an investment banker. Later he bought shares in the Washington Senators baseball team, but friends remembered him as an avid Carolina football fan. After his death in 1967, his trust began donating funds to the university for scholarships, an effort that now totals over $25 million. In 2000, the Johnston Trust helped support the renovation of Graham Memorial, which now houses the Johnston Center for Undergraduate Excellence.