Fundraising in the early 19th Century 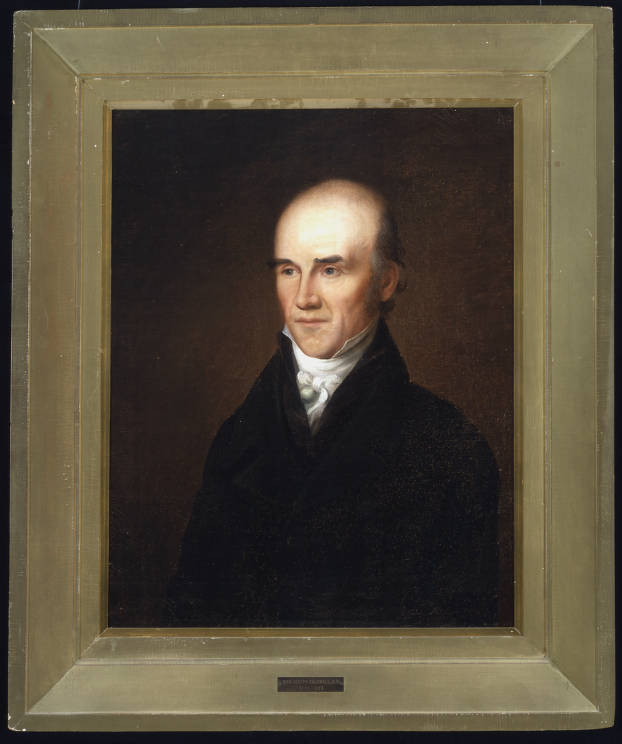 Before the 1830s, the university frequently faced financial hardship. Needing more dormitory rooms and lecture halls, the trustees turned to lotteries in 1801-1802 and raised over five thousand dollars. This sum was not enough for a building, so President Joseph Caldwell traveled the state raising money during the summers of 1809 and 1811. After gathering subscriptions of over eight thousand dollars, Caldwell oversaw the opening of South Building in 1814.