Early staff of the Tar Heel 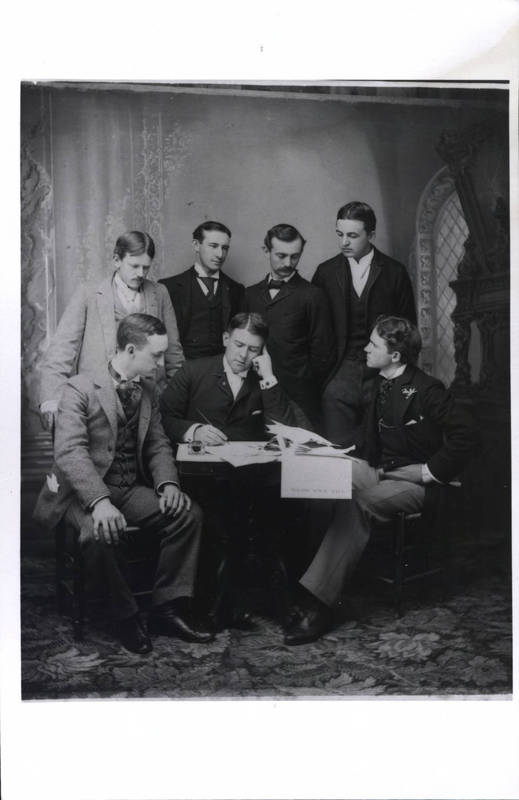 The student newspaper, the Tar Heel, began publication in 1893 as a project of the athletic association. Financed through advertising and subscriptions, its first issue consisted of four pages. In 1920, the editors expanded the publication schedule to twice a week. Two years later, a student publications board assumed control from the athletic association. In 1929, the newspaper became a daily publication and adopted a new title, the Daily Tar Heel. It also began reporting national and international news.