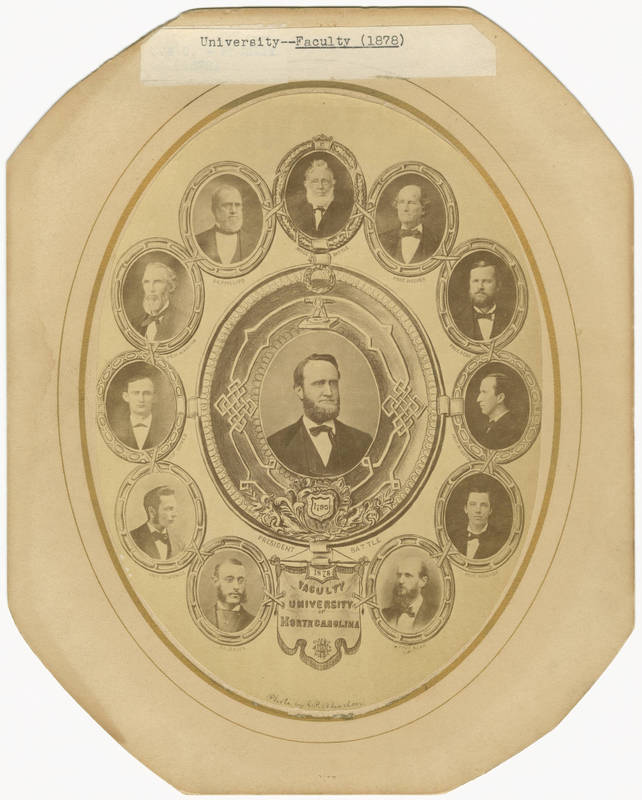 In the spirit of the New South, the reopened university entered a period of reform and slow expansion. Complying with the Morrill Act, the trustees added agriculture and engineering to the traditional curriculum of the classics, mathematics, and philosophy. Instead of clergymen, new President Kemp P. Battle chose a faculty of trained scholars, including chemist Francis P. Venable, the first professor with a Ph.D. More and more, lectures replaced recitations, and students performed scientific experiments in laboratories. They still studied ancient languages, but with a new emphasis on critical examination of the texts. Battle also restored the library. By the mid-1880s, more than thirty-five hundred books were in circulation.