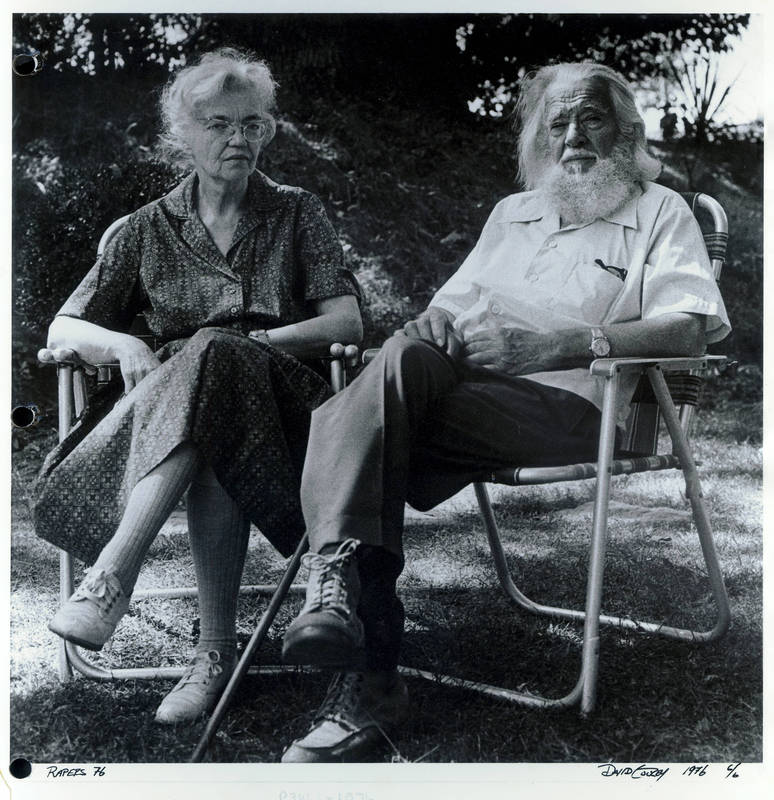 One of Odum's best known students was North Carolina native Arthur Raper, who received a Ph.D. in sociology from the university in 1931. He published The Tragedy of Lynching in 1933, examining the 3,724 lynchings that took place in the South between 1889 and 1930. Raper found that over four-fifths of the victims were African Americans while practically all the lynchers were native white southerners. Only a few of these whites were ever punished for these crimes.