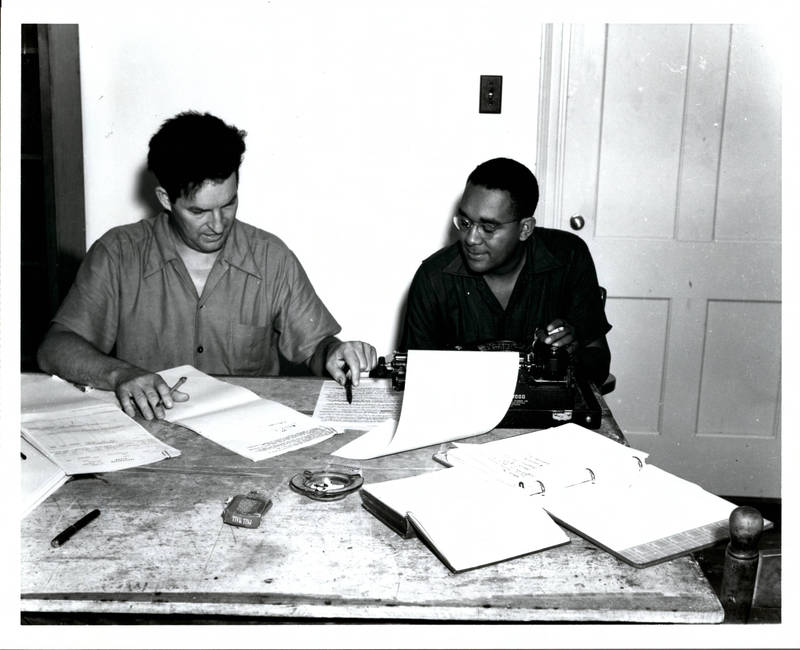 Playwright and professor Paul Green had a strong interest in black folk culture and improving race relations. His play on black life, In Abraham's Bosom, won the Pulitzer Prize in 1927. The black novelist Richard Wright asked Green to collaborate on adapting his novel Native Son (1940) for the stage. In 1941, Green invited Wright to Chapel Hill for that purpose. They worked together at Green's home and in his office in Bynum Hall. Because of segregation laws, Wright could not stay in Chapel Hill hotels, so he boarded with a black family in Carrboro. When the play opened on Broadway, it was a critical and commercial success.