Frank Porter Graham and the Committee on Civil Rights 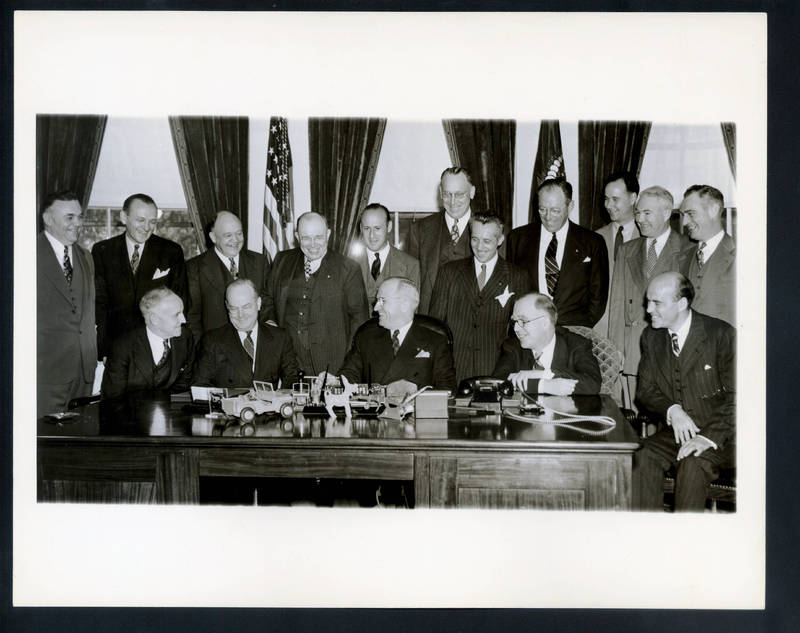 After World War II, President Frank Porter Graham continued to speak out for racial equality. He supported the end of segregation but favored using religious and political persuasion instead of direct government action. In 1946 President Harry Truman appointed him to the Committee on Civil Rights that wrote To Secure These Rights, a path-breaking report advocating black equality. In Graham's campaign for the U.S. Senate in 1950, his opponent used his liberal views on race to defeat him.

← Cooperation between UNC and the North Carolina College for Negroes