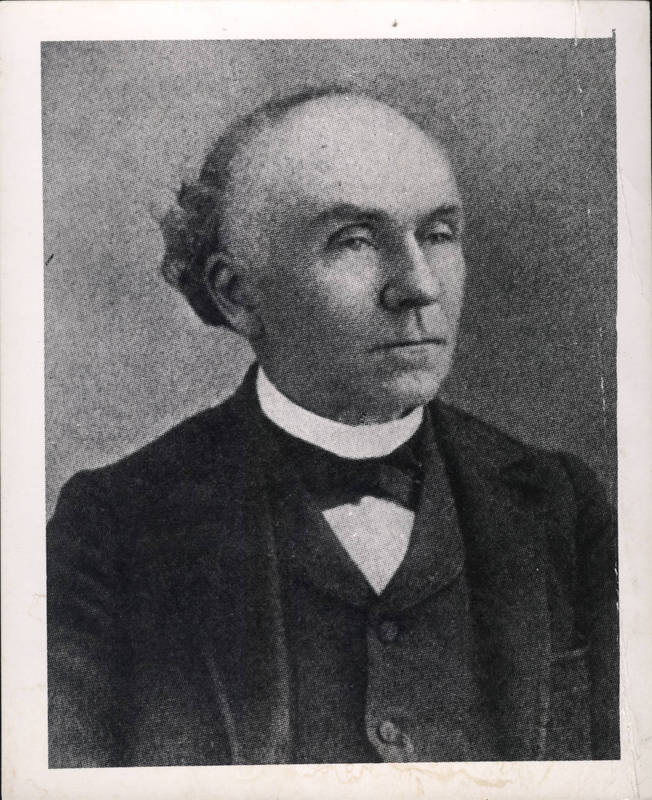 The question of black education did not arise before the Civil War because teaching slaves to read was illegal. After the Civil War, blacks continued to be barred from the university, though discussion of a separate campus for blacks occurred during Reconstruction when Solomon Pool was president. The university admitted its first black professional students in 1951 and its first black undergraduate in 1955. The first black professor joined the faculty in 1966.