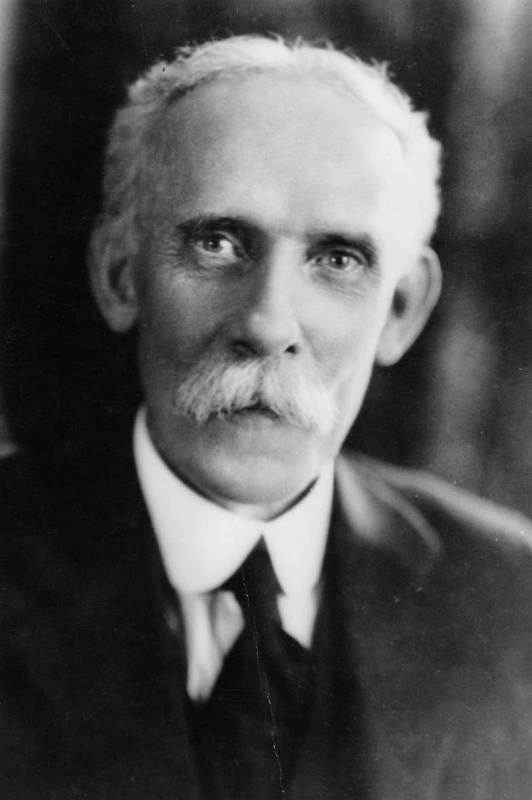 Realizing that students could supervise one another more effectively than the faculty, Venable accepted a proposal for a student government organization in 1904. Yet Venable believed in strict discipline. When student Isaac William Rand died from a hazing incident in 1912, Venable appointed a committee to investigate. Rand had been taken from his room, made to sing while standing on a barrel, and then fell onto a piece of glass that slashed his jugular vein. Venable and a faculty committee expelled the four students directly responsible for the death.