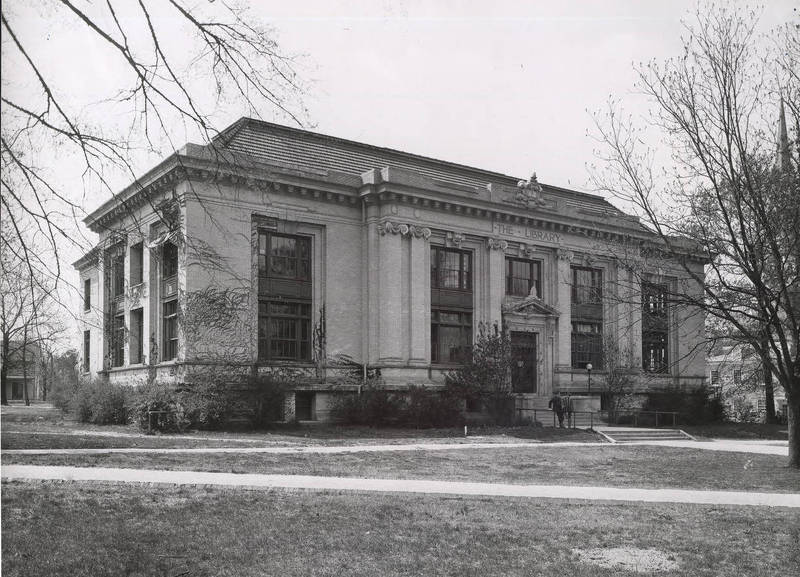 Becoming president in 1900, Venable helped the university evolve from a small college into a university modeled after the German campus where he received his doctorate. With improvements in the state's economy, he persuaded the legislature to increase appropriations for the university, nearly quadrupling its state funding. Enrollment also increased significantly because of improved public secondary education in North Carolina. Venable approved the construction of sixteen new buildings to accommodate the university's expansion, including a new library, three new dormitories, the Bynum Gymnasium, the Y.M.C.A. building, and an infirmary.