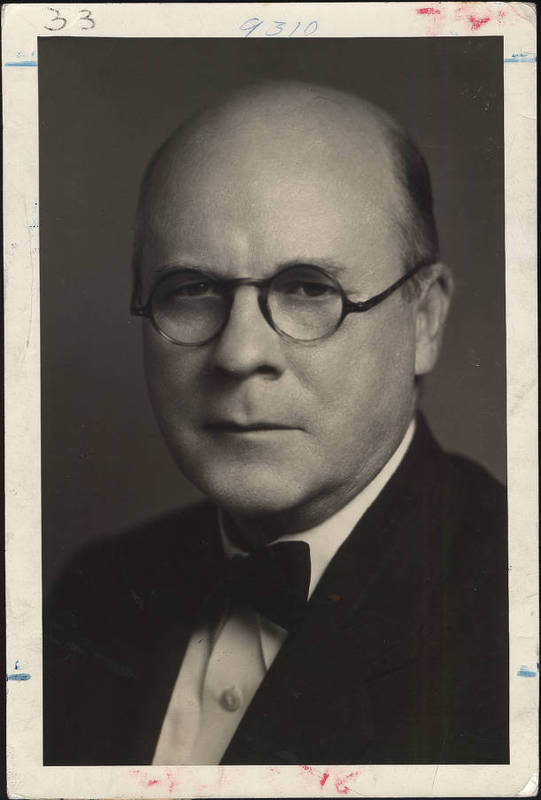 As head of the history department from 1908 to 1930, J. G. de Roulhac Hamilton created a leading center for the study of the South. His own research focused on Reconstruction and argued that the Ku Klux Klan had saved North Carolina from corrupt and incompetent rule by blacks and carpetbaggers. In 1936, Hamilton left teaching to travel across the South in search of manuscripts relevant to southern history. The letters, diaries, and other papers he gathered became the foundation of the Southern Historical Collection, now the world's largest repository of southern historical documents. In 1972, the university named its new social science building for Hamilton.