The University of North Carolina Press 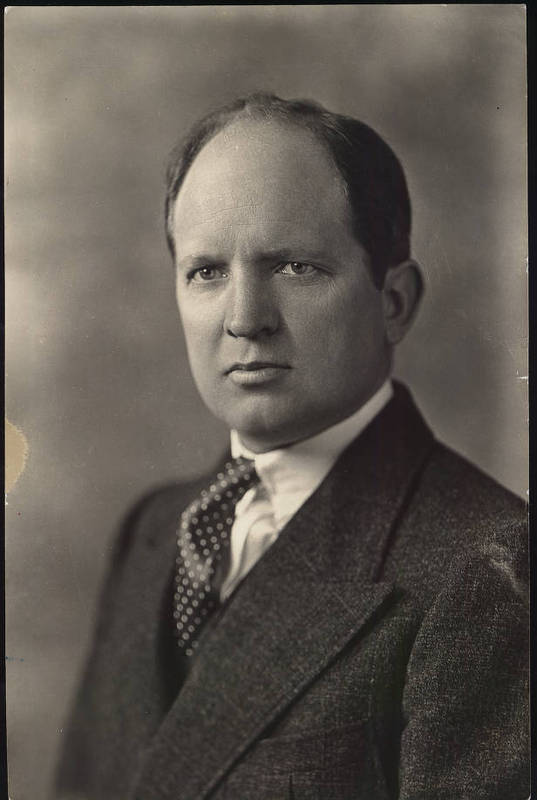 The research-oriented professors Chase recruited wanted university assistance in publishing their findings. Their needs led to the creation of the University of North Carolina Press in 1922. Under director William T. Couch, the press specialized in books on North Carolina and the South and established a national reputation. Couch insisted that his authors maintain an analytical and critical attitude toward the region. From the beginning, the press published numerous works on African American history and culture, though Couch did not always approve of their conclusions.

← The Institute of Government
Theater at UNC →