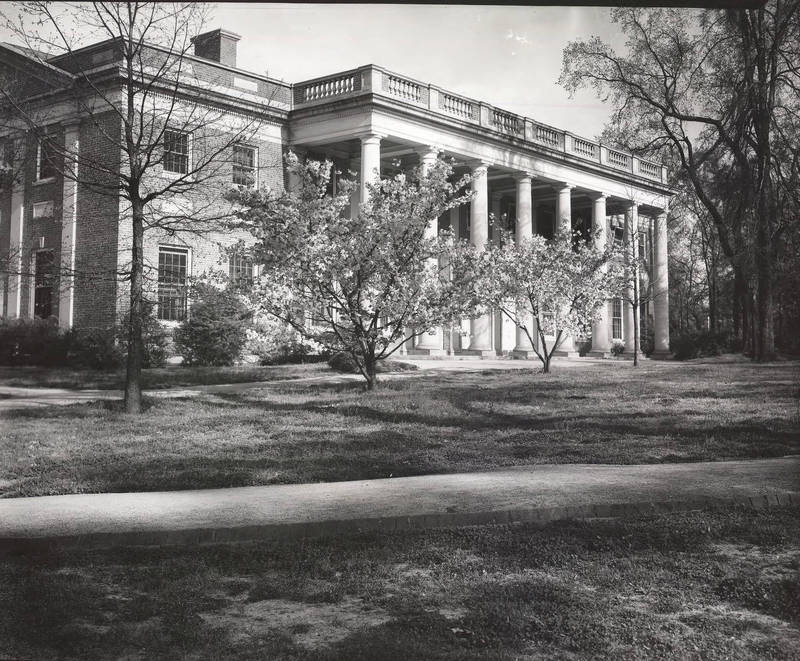 Just before the war ended in 1918, a worldwide influenza pandemic struck Chapel Hill and took the life of President Graham. With funds raised from private sources, the university constructed a student union in 1931 and named it in his honor. Education professor Harry Woodburn Chase replaced him as president. At thirty-six, Chase displayed remarkable political acumen for someone so young and from outside the South. President during a time of growing legislative support, he oversaw a substantial enlargement and maturation of the university and a renewed focus on the study of the state and the region.