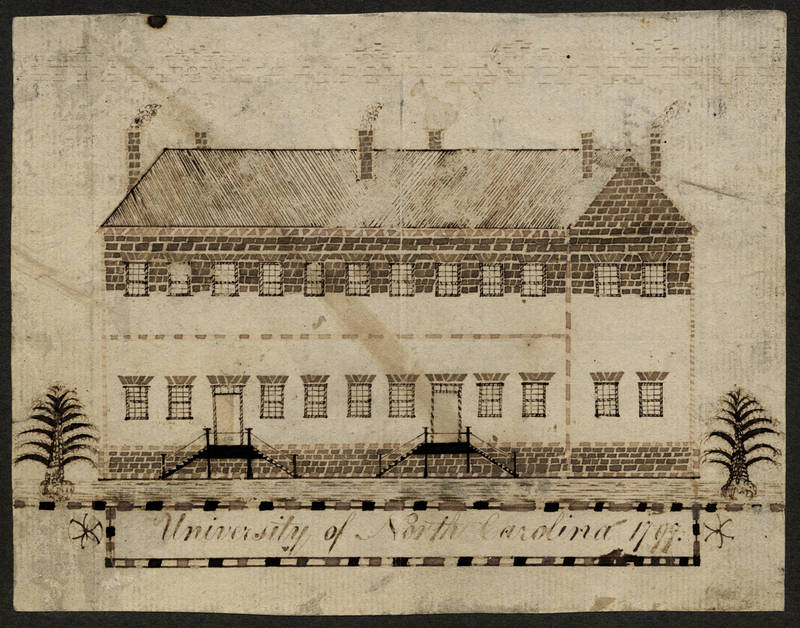 The first slaves associated with the university were construction workers. They helped raise the first university building, Old East, in 1793, and every other building erected before the Civil War. The enslaved workers did not belong directly to the university but were hired or owned by contractors, who also employed white and free black craftsmen. Records indicate that slave carpenters worked as contract labor on the residence hall Old West, which was built in 1823. During the construction of Gerrard Hall in 1837, contract slaves worked as masons, plasterers, and laborers.