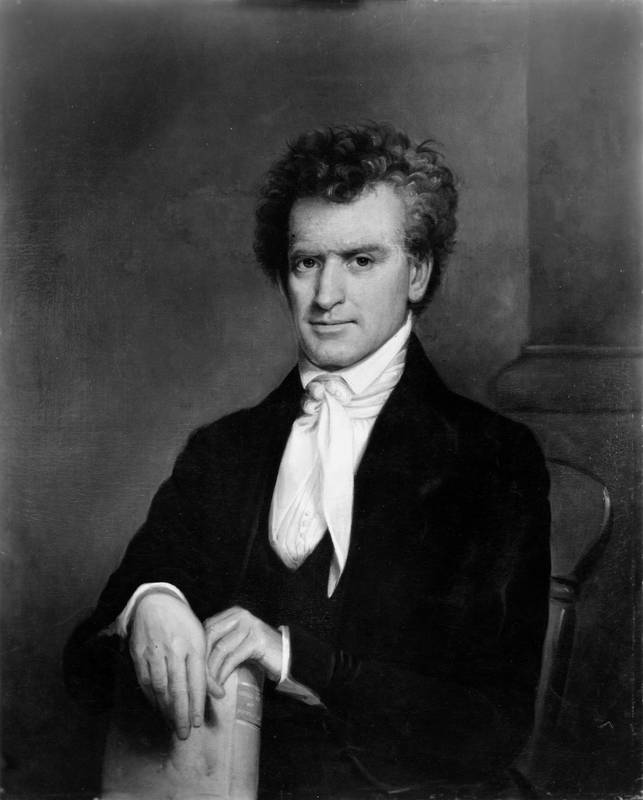 Trustee Thomas Ruffin served on the North Carolina Supreme Court, where he wrote one of the most important decisions in the law of American slavery. In the case of State v. Mann (1829), he banned the prosecution of masters for mistreating slaves by ruling that "the power of the master must be absolute to render the submission of the slave perfect." Harriet Beecher Stowe used this decision as a centerpiece in her attack on slavery in the abolitionist novel Dred (1856). Ruffin served on the board of trustees from 1813 to 1831 and again from 1842 to 1868. In 1922, the university named a residence hall for him and his son.