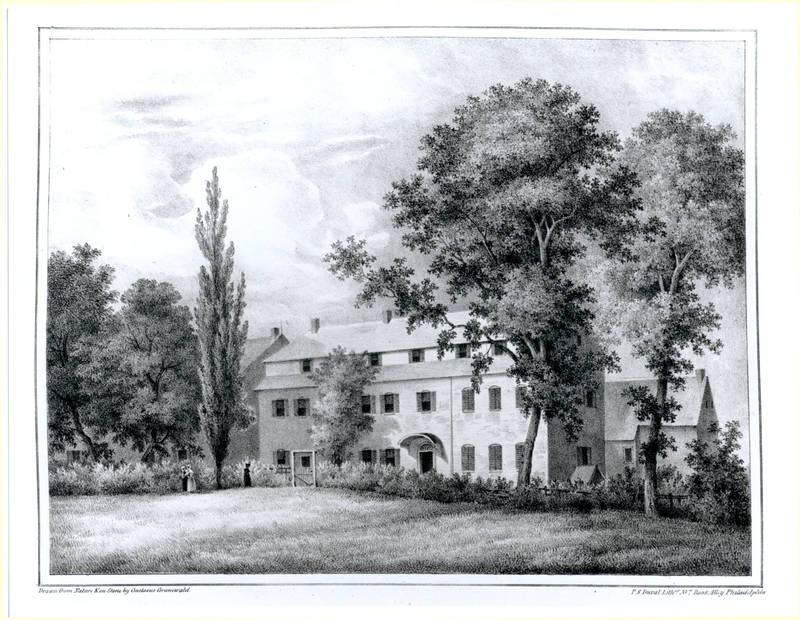 University founder William R. Davie sent his two older sons to college at Chapel Hill, but his daughters could not follow them. Instead he chose to send them to Moravian institutions that were among the earliest female boarding schools in the United States. First, Mary attended a Moravian school in Bethlehem, Pennsylvania. After another opened in Salem, North Carolina, Davie enrolled his daughter Sarah there in 1805. The Davie daughters were rarities among southern women of the eighteenth and early nineteenth century, who seldom left home for an education.