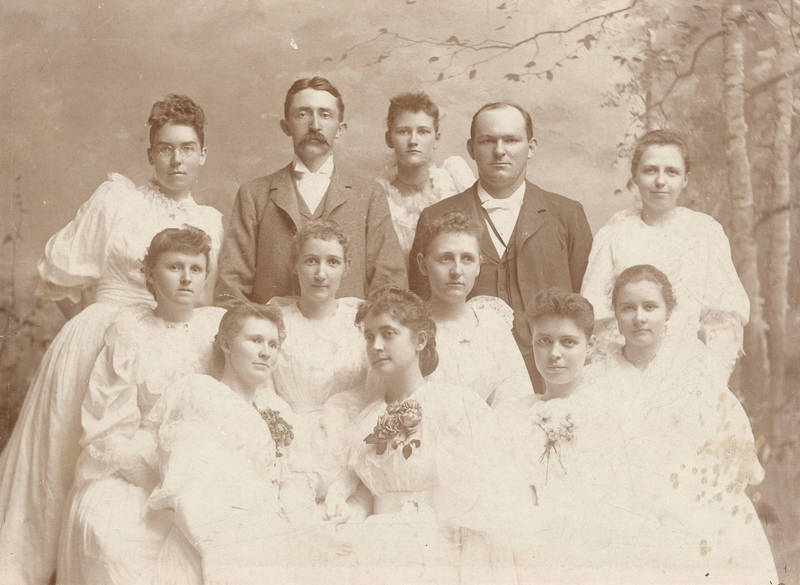 Public school reformers like Spencer were the most enthusiastic supporters of women's education in North Carolina. Recognizing that North Carolina ranked nearly last by every measure of education, they argued that instructing women would benefit the entire state. In 1891, the legislature approved a school in Greensboro for white women. Two graduates of Chapel Hill led the new institution: Charles Duncan McIver and Edwin Alderman. Funds came from the state, from private donations, and from a bond issue. The school opened in October 1892 with two hundred students. Later called Woman's College, it is now coeducational and is known as the University of North Carolina at Greensboro.