Mary MacRae became the literary editor of the Tar Heel in 1898. 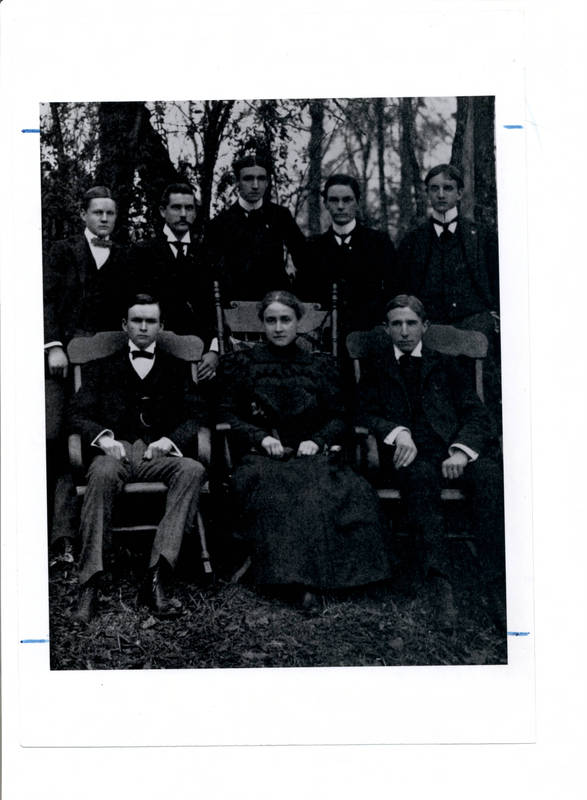 Alderman left the women's school in 1893 to take a position as professor of education at Chapel Hill. Three years later, he assumed the university presidency and called for the admission of women in his inaugural address. After the trustees approved his plan for postgraduate education for women, Alderman recruited the first female students, including Mary MacRae, the daughter of a university law school professor. After graduating from women's or coeducational colleges, these first female students would come to Chapel Hill to take junior and senior level courses. For many years they remained few in number, but they did very well in their class work from the beginning.