Carnegie Commission on the Future of Higher Education, 1968 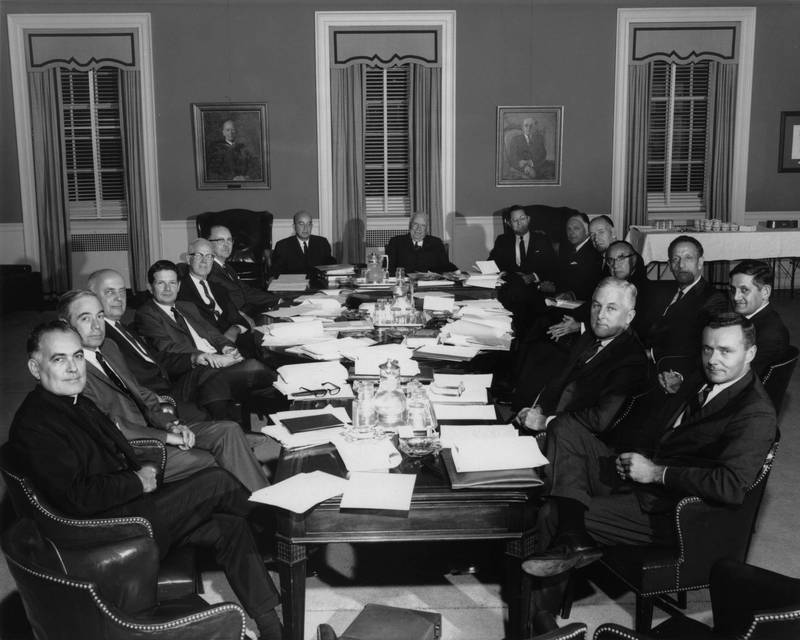 Friday emerged as a national leader of higher education in the 1960s. Consulted by foundations and U.S. presidents, he frequently contributed to discussions about the future of colleges and universities. In 1989, with Rev. Theodore M. Hesburgh of the University of Notre Dame, Friday chaired a commission on athletics funded by the Knight Foundation. The commission's report argued for presidential control of intercollegiate athletics, rigorous academic standards, and proof that athletics departments were running fiscally responsible, equitable, and ethical programs.