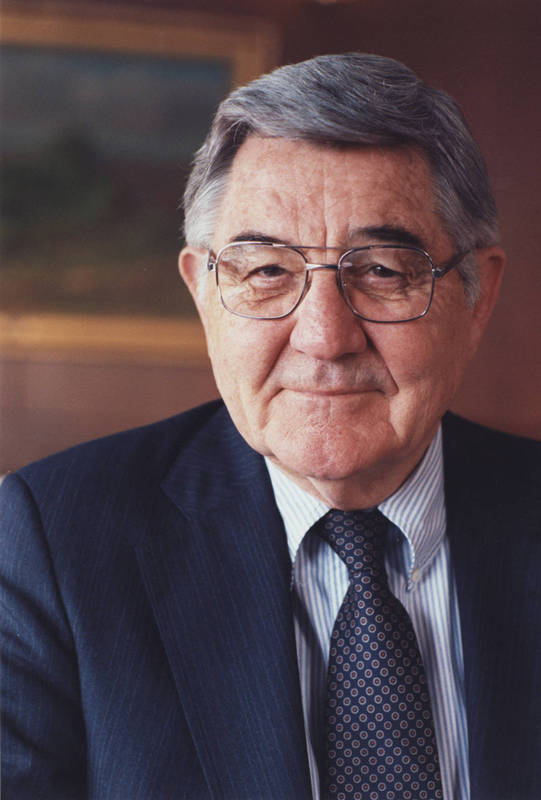 The postwar baby boom caused an enrollment explosion in the 1960s. The challenge for Friday and other state leaders was to meet the need for expansion while maintaining academic standards. Three state-supported, two-year colleges in Charlotte, Asheville, and Wilmington began lobbying to become part of the university system. By 1969, these three institutions had become four-year colleges and were added to the university system, making it a six-campus organization.