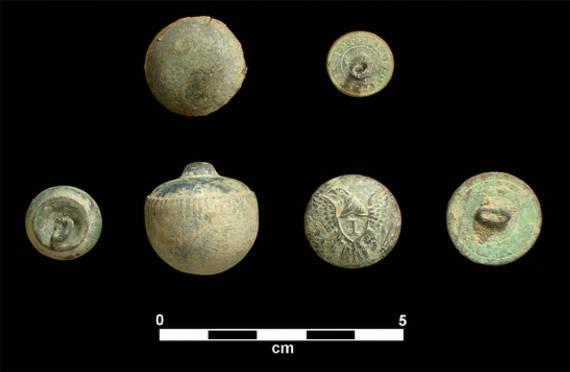 At the end of the day on April 16, 1865, federal forces under General Smith Atkins finally rode into Chapel Hill. Meeting with President Swain, they assured him they were there to protect the university. During the next few days, five thousand federal troops entered the town, most of whom camped to its north. To protect the civilians, Atkins placed guards at every home. University legend has it that Union horses were even quartered in campus buildings. Despite the humiliation of an occupation, little damage or disruption occurred. It was a fearful time, however, especially after the town learned that President Lincoln had been assassinated on April 14.