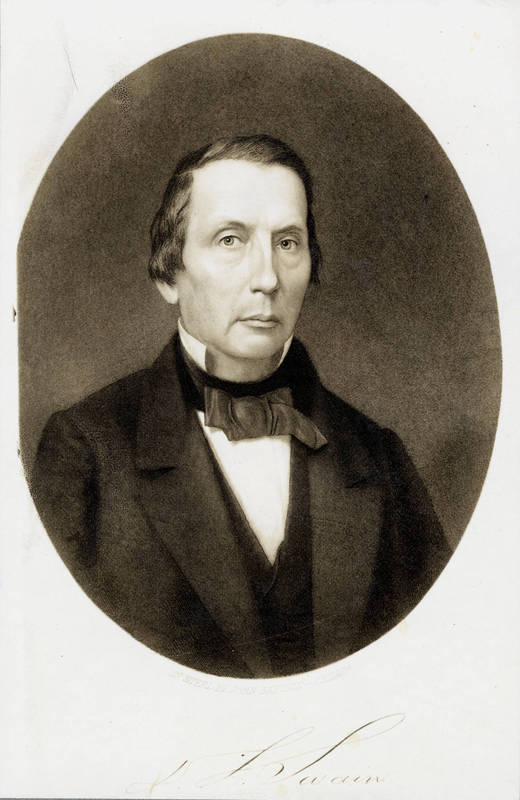 Chapel Hill and the university were among the last places occupied by Union troops and were not burned like Atlanta, Columbia, and other Southern cities. But President Swain alienated the Confederacy's last-ditch supporters by carrying white flags to Sherman's army and allowing his daughter to marry a Union general. Chapel Hill resident Cornelia Phillips Spencer defended Swain and his allies in her 1866 account of these events, The Last Ninety Days of the War in North Carolina.