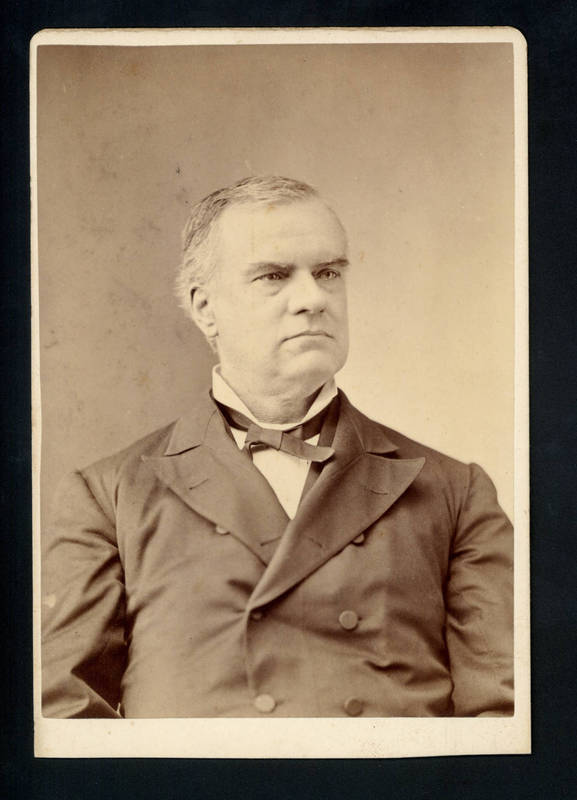 Confederate morale sagged after the defeat at Gettysburg and the capture of Vicksburg. At a rural Orange County meeting in August 1863, residents complained that North Carolina was contributing more than its fair share to the war effort and endorsed a negotiated peace. University graduate, local lawyer, and faculty member, Samuel Field Phillips broke with the state's political establishment and supported a separate peace for North Carolina. Eventually Phillips would favor peace even if it meant the emancipation of the slaves. During Reconstruction, he became a supporter of black political rights.