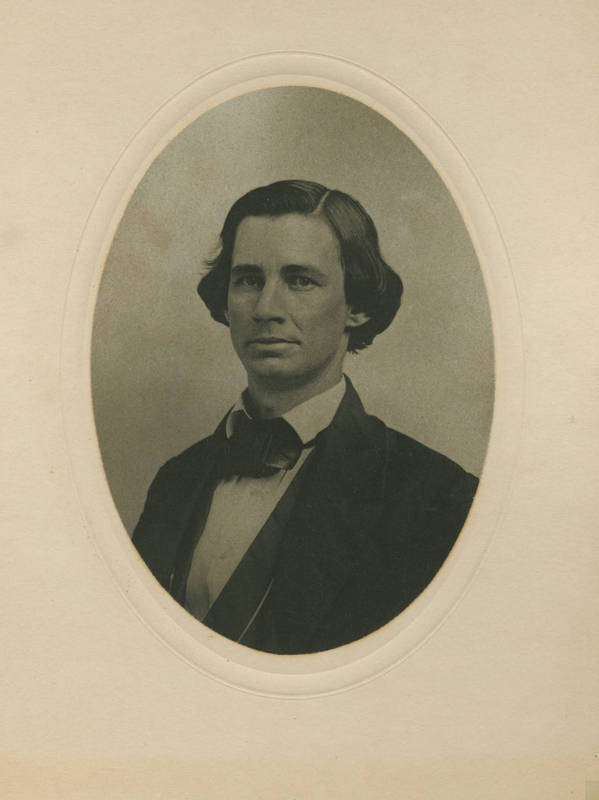 Tolerance of antislavery opinions gave way to proslavery conformity in the 1850s. In 1856, a student asked Professor Benjamin S. Hedrick about his political views, and Hedrick admitted his preference for John C. Frémont, the presidential candidate of the Republican Party. The Party was exceptionally unpopular in the South because it sought to halt the western expansion of slavery. When Hedrick's opinions became public, many demanded his dismissal. In November 1856, the university fired Hedrick for engaging in political conflicts. Forced to flee the state, Hedrick took a new job at the United States Patent Office.